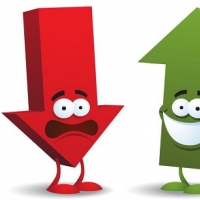 The is a follow up to the article written below on April 4th.

Not much has changed in a month, the real estate market hasn’t crashed and the volume remained very low, prices remained fairly flat. The properties are selling but we are experiencing more balanced market albeit with very little volume and very low inventory.

The government is hinting that the subsidies will be extend as needed, and new support plans are being introduced.

Re-opening of the economy is slowly beginning to happen, return to normal is long time away, and the new normal probably won't be exactly the same as the old normal (wearing masks in public places may be the new norm for most of us).

Of note one of the more important developments, especially for the investors, is the fact the Universities are likely to have fall semesters online instead of in class, this will put further pressure down on the rental market and investment properties as the students will not be signing new leases.

Our goal is not to predict, but to put out there the factors playing role in the pricing. We also would like to distinguish GTA from other parts of the country, real estate markets are very area specific and what applies to major centers such as GTA does not apply to most other areas in Canada. 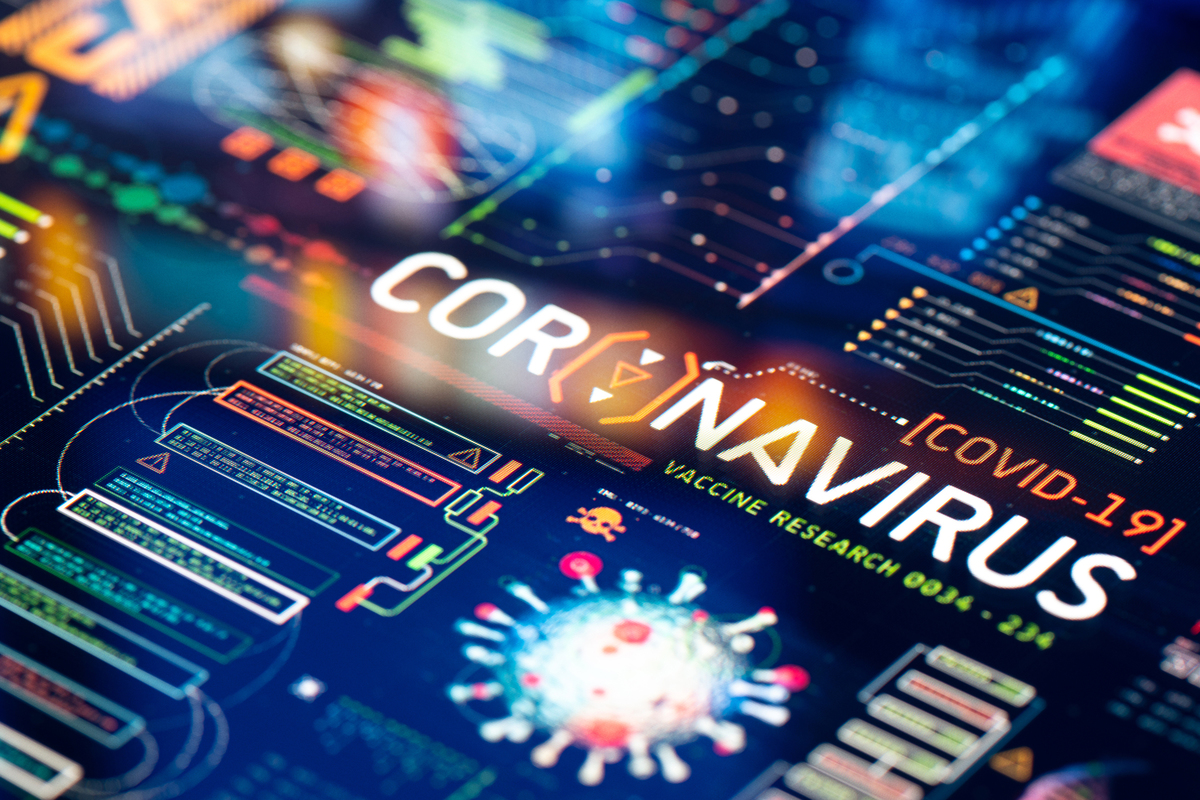 Factors pushing the prices down.

This is number one factor, if we allow the situation in North America to get as bad as it is in Italy and Spain, all bets are off, most of the factors pushing the prices down and its magnitude will depend on the containment of the virus. US is already way on its way towards a catastrophe. If we are in a lockdown until the summer, we will come out ok (relatively speaking), if this continues for a year or longer all bets are off, real estate will go down with everything else.

The unemployment numbers have received the most attention, however with the number of businesses closed for an extended period of time, this is also a very important factor. Construction, restaurants, travel, dental offices, brick and mortar retail just to name a few, entrepreneurs are the engine of our economy, and the engine has stalled. There are many business owners across many income levels that are not making any money right now.

Unprecedented numbers of people have been laid off which will obviously have an impact. The amount of people who lost their jobs is actually unheard of. I have heard arguments that the job losses are mostly in low paying industries such as restaurants. IMO there is more to it.

If you look at some industries which have been most affected by the virus, big part of it is an underground economy where the income is not reported. While we have many students working at the restaurants, you also have people (as well as in the construction etc) for whom this is their livelihood, and what is on their T4 is nowhere near what they actually make (tips, cash jobs), In addition these people may be the secondary income providers, they could qualify or be ok with two incomes, but if the second, lower income is gone it can create issues.

Other industries which suffered a lot are medical centers (dentist, family doctors), retail (some commission employees are making decent money), travel, these people contribute a lot to the economy and it will have an affect on real estate. 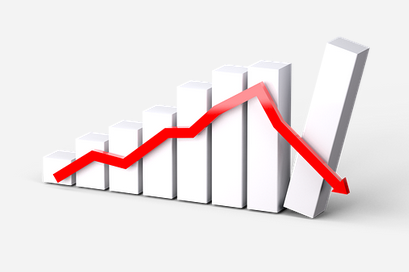 Yes, many people are still working, the once who are lucky to be working from home are not spending any money, it’s not just because the restaurants are closed, we are not spending money or anything. When was the last time you had to fill out for gas?

Many short term hosts rent their properties illegally, only approximately 15 condo buildings in Toronto had by-laws allowing STR, and the government regulations have been for the most part ignored, I would compare it to driving 120km/h  on 401, it’s pass the speed limit, illegal and nobody cares. You could drive in front of every cop in the city and nobody would stop you. Short term rentals were just like that, the rules have not been enforced, but they are now empty. Many of the short term rentals are now looking for long term tenants, and this is affecting the rental prices.

Are rental properties very attractive in this market.

The market for rentals has already softened prior to covid-19, in the latter half of 2019 it was pretty common to have bidding wars on rentals, that was not the case at the beginning of 2020 as the prices may have peaked.

Short term rentals are empty and many hosts are looking long term tenants, non paying tenants can’t be evicted, less people looking for apartments because they are not working.

Majority of rental properties purchased within las year or so (assuming 20% down) were cashflow negative, the crisis has made the situation worse, and there is no government protection (at the moment) for rental properties.

Feel sorry for Albertans. Oil crisis will likely to have spill (pun not intended) effect on the whole country but GTA will be less affected because of the diversified economy.

Open houses are prohibited, social distancing required, some condos do not allow showings and the volume is down. Usually lower volume is associated with lower prices.

Demand is lower due to the factors already stated and the fact buyers are social distancing, and uncertain of the future.

The rule is if you need the money within the next 2 or 3 years keep them in HISA, well not everyone followed that rule and relied on equity growth to provide for the down payment. The equity market reacted violently to the crisis, if the stock market stays down it may prevent certain percentage of buyers from entering the real estate market.

Price run up prior to covid-19.

Prior to the crisis we have had a huge and probably not sustainable run up in the GTA real estate prices. Nothing goes up in straight line without a breather, we were due for a break, it was just a matter of when.

The camp advocating we have been in the bubble territory would argue that the income growth doesn’t support the price appreciation, true and logical, but this camp seems to be ignoring the fact there are many other factors influencing the real estate prices, wages is just one of them, and it appears may not be the decisive one (there are many poor countries around the world with prices higher than GTA).

Yes, we have heard this on multiple occasions, timing the market and trying to get out before the crash happens. But will it.

Factors pushing the prices up.

New launches have stopped completely, there will not likely to be any until we can stop social distancing. If the prices of real estate go down the developers will delay any new launches until they see it if, the supply will be further reduced.

Some sellers are not listing their houses due to the fear of the virus hence reducing the supply and offsetting less demand caused by the buyers who are staying home and not shopping for the houses. The questions many ask is when will we see sellers forced to sell, if that is to happen in large numbers we will see a significant price correction, at the moment there is no evidence of that. 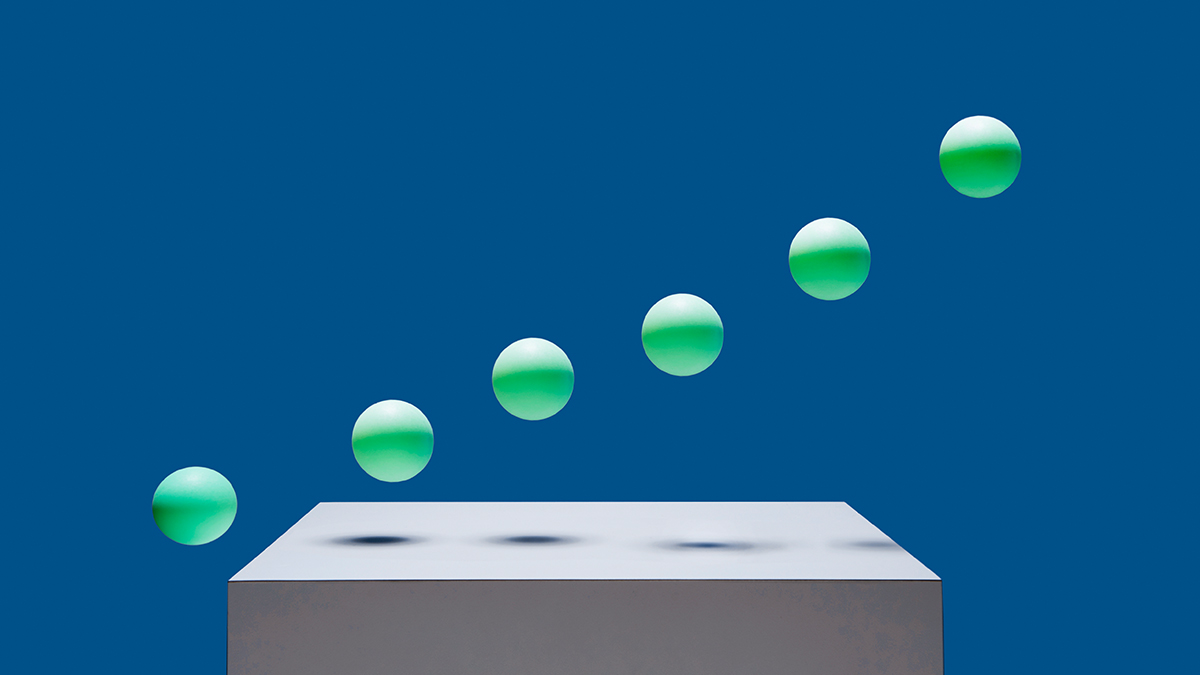 Despite the strong price appreciation over the last two decades the prices in GTA are still quite low in comparison to major metropolis around the world.

The mortgage rates are very likely to stay at the very low level for a very long time, the amount of money printed around the world during the financial crisis and after did not cause inflation in the developed world, this is likely to continue after this crisis.

Short term during the crisis the immigration has obviously stopped, it may even continue for a period of time after the borders are open. After that Canada still will be one of the most desirable countries to immigrate, Canadian government will continue with its immigration policies because as a country, to support the economic growth, we need immigration. Majority of new immigrants will land in major Canadian cities, with GTA being a leader in that department. One of the bigger factors in real estate growth is population growth, we have this covered for many years.

Just like the immigration they will also come back, they are usually kids with parents who have money, and lots of it, and after living in Toronto for few years many of them want to stay.

Buyers are just waiting for an opportunity.

This is probably one of the bigger factors which should prevent the GTA’s real estate from crashing. There are many people just waiting for the opportunity to get in, as well as seasoned investors with lots of money, or lots of equity available, ready to be used towards more real estate. We have many people calling us to see what we think is going to happen in the coming months, and these are people fall into many groups, first time home buyers, home owners who want to move up and keep the property they have as an investments, investors looking for bargains. If you have been on any of the financial forums you probably noticed that after “how to apply for CERB”, one of the most common topics is real estate prices, and see many hoping to get a deal or finally be able to buy something more affordable with their hard earned money.

The government realizes the real estate in Canada (ok GTA and major cities) is too big of a part of our economy to allow if to fail on its own merits. If they see crash coming, they will do everything in their power to prevent it from happening and will implement policies (such as 40-year mortgages, get rid of foreign tax, increase home buyer plans and so on) to support it. Mass foreclosures are not in our interest (as a whole) despite the wishes of people trying to get into the market. In 2017 the government introduced the stress test and foreign buyer tax to cool off the market and to avoid a hard landing or a crash, and showed us they realize real estate is an important part of the economy.

There was a shortage of housing in the GTA a month ago and this will continue. The supply and demand are the main factors behind the rapid price increases in the real estate, we simply can’t build them fast enough, this will continue once the virus is contained.

The crisis will pass, we will survive, things will come back to normal, they always do, the question is how long and when. 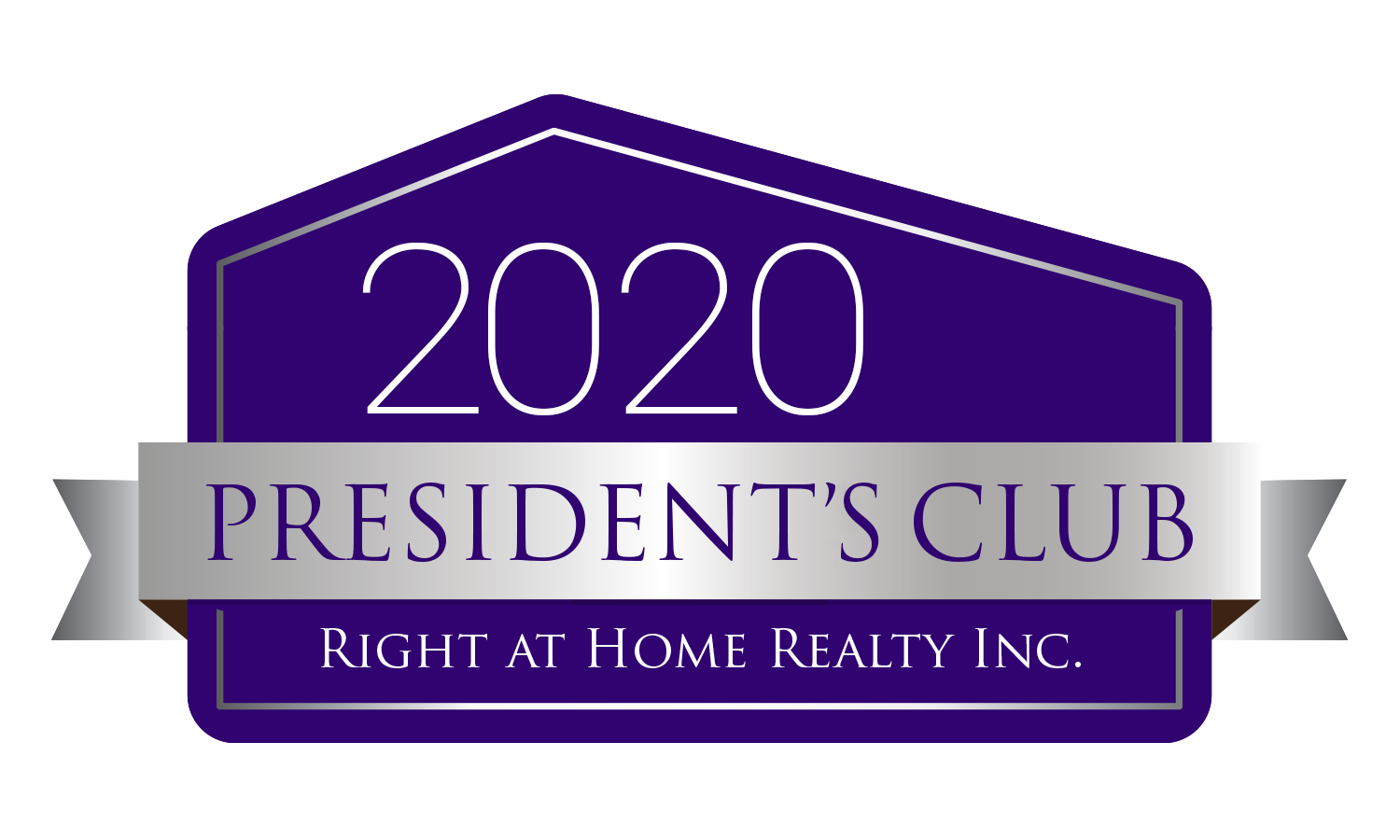