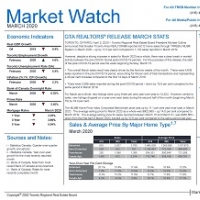 The monthly stats by TREB have been issued, not unexpected, and pretty much inline with what we see first hand  before March 15, and after March 15.

Not every property sells the same, prior to March 15 10 or 20 offers were common, now the properties are selling but in general they are getting 1-3 offers. Volume has been down significantly.

Below is the summary text by TREB:

However, despite a strong increase in sales for March 2020 as a whole, there was a clear break in market activity between the pre-COVID-19 and post-COVID-19 periods.  For the purposes of this release, the start of the post-COVID-19 period was the week beginning Sunday, March 15.

• The overall March sales result was clearly driven by the first two weeks of the month.  There were 4,643 sales reported in the pre-COVID-19 period, accounting for 58 per cent of total transactions and representing a 49 per cent increase compared to the first 14 days of March 2019. 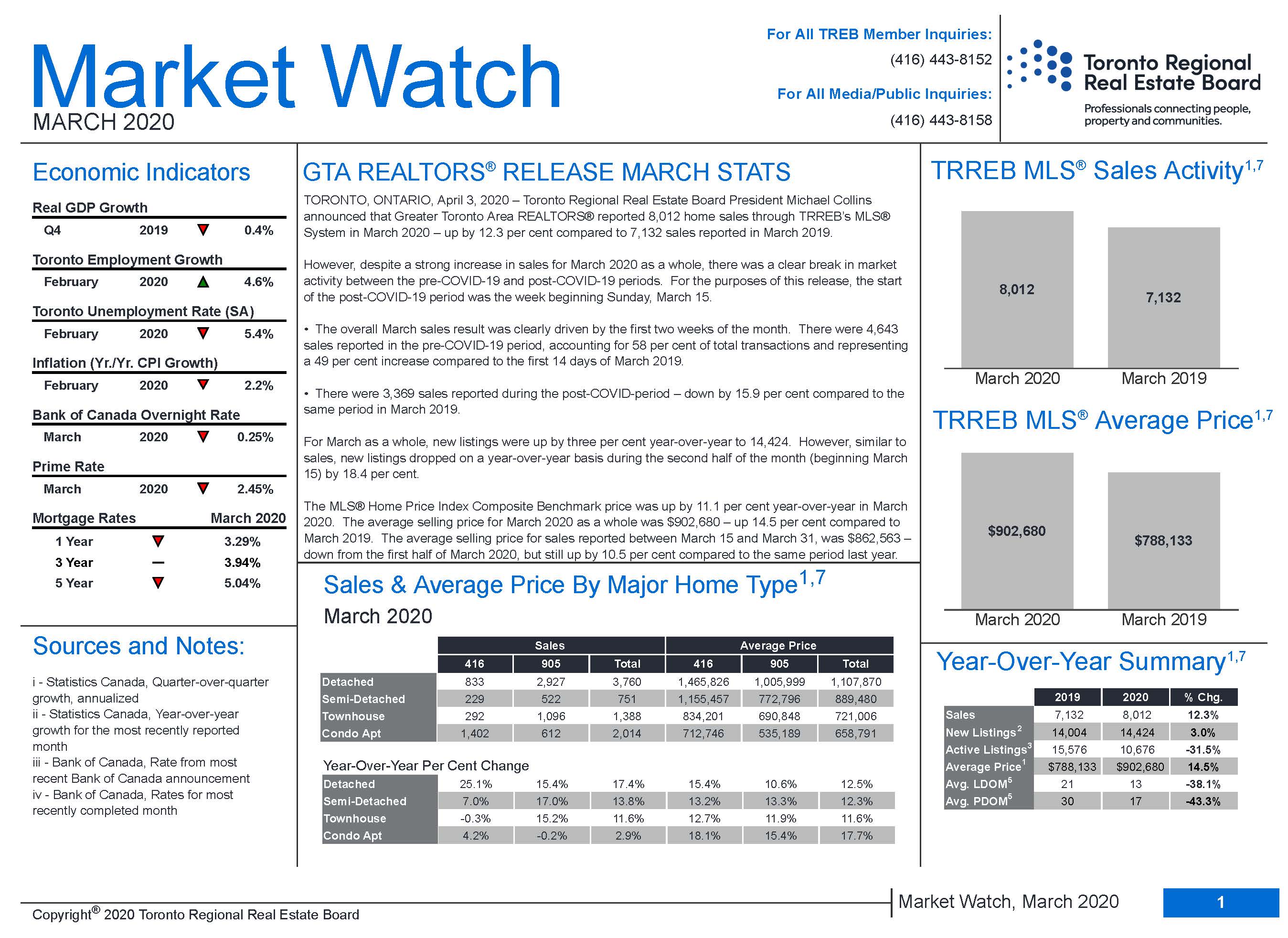 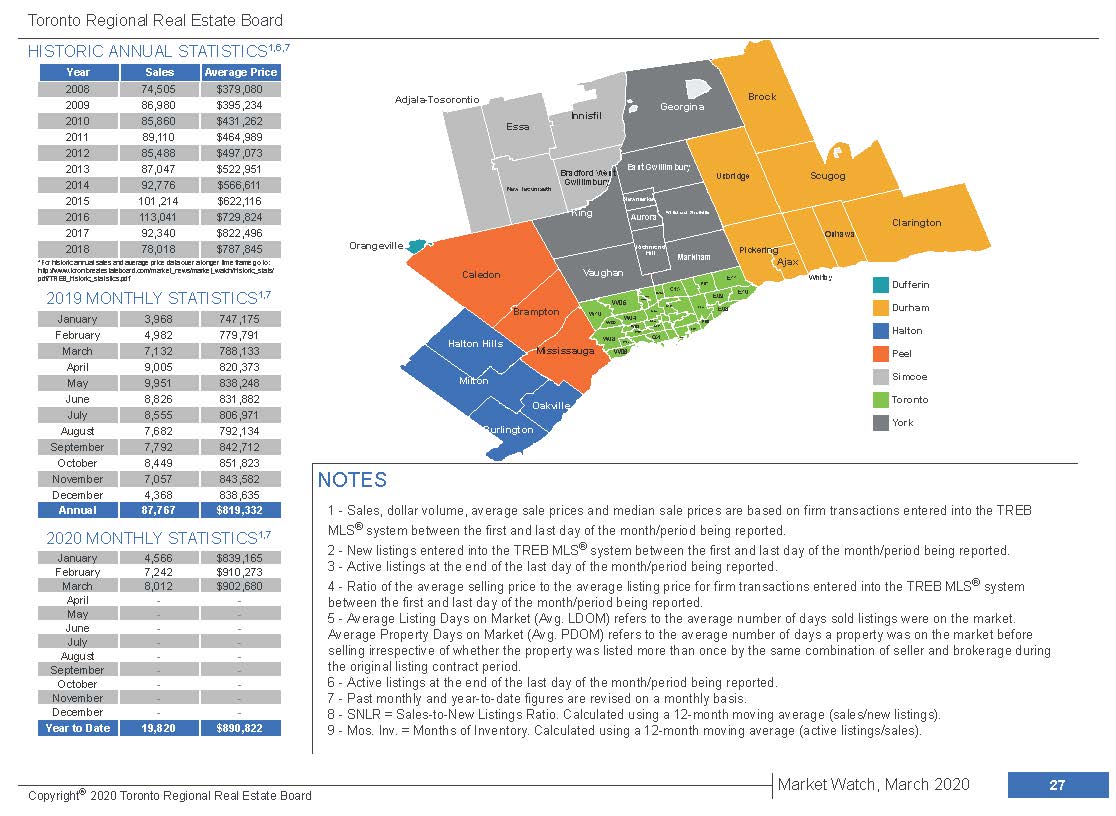