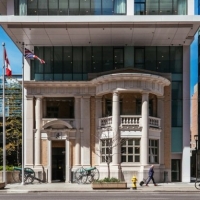 Facadism - what is this and how it affects Toronto's architectural diversity

If you are not familiar with the term facadism, if you have ever been to downtown Toronto, you have experienced it first hand many times. Below we will explain what it is, and why in many cases are not a fan of it.

Facadism the architectural and construction practice where the exterior is preserved with new buildings erected behind or around it, typically done with aesthetics in mind while keeping the original, street facing wall.

1 Bedford Avenue, Toronto - one of the more ridiculous examples of facadism and architecture "preservation".

The process has as many critics as it has proponents, reasons to implement this procedure can vary from interior fire which damaged the property to the point there it can’t be restore, to densification and money.

The concept is not new and has its place, however in our opinion it has became a problem in Toronto. The land is very expensive, especially downtown, the value is in tens of millions of dollars or even more, selling it to a developer to built 60 storey condo makes more financial sense than keeping the original, often beautiful building. And so the city loses the character and architectural diversity and gains more residential units while the city and developers make lots of money.

What's left behind the facade - nothing.

We aren’t architects but simply enjoy the culture and history of Toronto, let’s see from how other describe the process and what they have say about it, here are links to articles by Richard Longley (former president of Architectural Conservancy Ontario), and Christopher Hume (freelance writer, former urban issues columnist of the Toronto Star).

Personally, we wish more of the older buildings were restored and fully re-purposed as hard loft conversions, Sunday markets, cultural centers, office spaces and so on instead of being mostly (facadism) or fully (demolished) torn down. 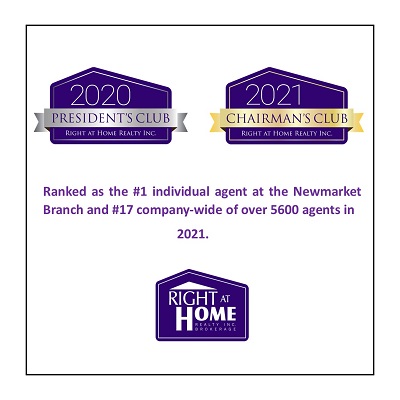