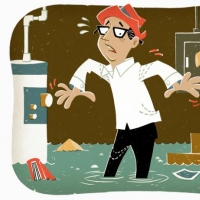 If you are not familiar with kitec plumbing you are not alone, many have not heard of it, but if you are home or condo owner, or you are in the process of buying one, it would be beneficial to you to familiarize yourself with the basics. If interested, please read on.

Kitec plumbing was a very popular product used in homes and condos constructed between 1995 and 2007. In 2007 the problems were identified related to this product as the pipes and fittings were deteriorating very quickly resulting in flooding due to burst pipes or fittings. The company behind this product, Ipex Inc., stopped the production and was faced with a class action lawsuit (clam submission for the lawsuit was closed on January 9, 2020). 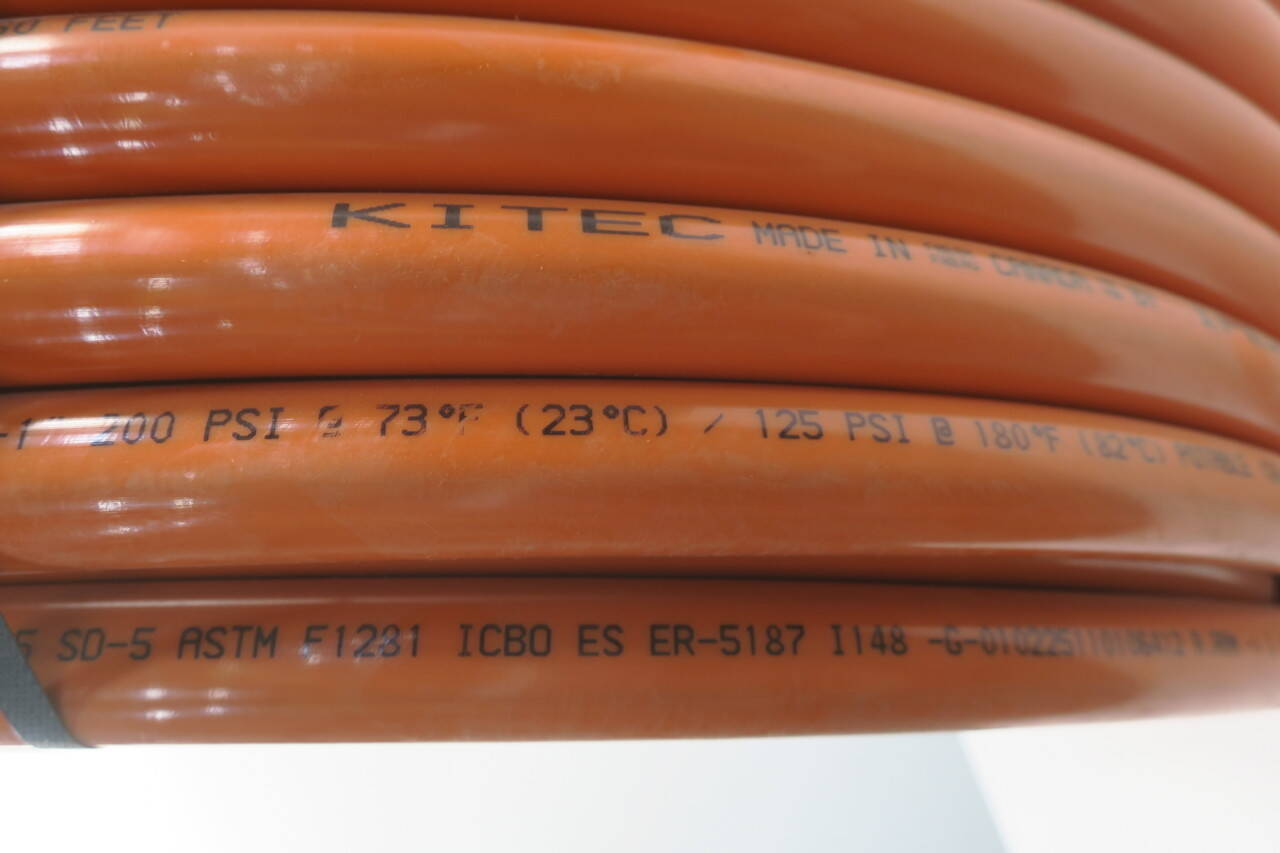 How to identify kitec plumbing.

Age of the property.

First step in identifying the plumbing will be to determine the age of the property. As mentioned above it was produced between 1995 and 2007; any property constructed during that time could potentially be equipped with kitec.

Properties built prior to 1995 could also have kitec plumbing if they were renovated and had plumbing updated during that time. It is also possible to have this type of pluming in properties built in 2008 or even in 2009 as some plumbers continued using kitec until they have used up all their inventory.

In relation to condos, it is very likely that the date the condo was built is stated as of the date the condo corporation was established which could be few months to even couple of years after the plumbing was installed, therefore any condo built between 1995 and 2010 has a potential of having kitec.

Where to look for it.

Any place in your home where pipes could be exposed, since most of your home is drywalled and pipes are not visible, the most common places to look at would be under the sinks, or near the water tank.

The most common feature of the piping is its bright orange colour for hot water and bright blue for cold water. It’s not the only colour (it could also be black, grey, and red), but if you see orange pipe you at the very least need to stop and further investigate. 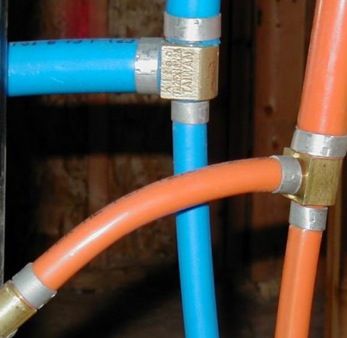 What does it say on the pipe.

If it says kitec you have your answer, but it can also be stamped with:

What does it say on the brass fittings.

Check stickers inside the electrical panel.

Metal piping is often used to ground the home electrical system, but since kitec plumbing can’t be used for this purpose, the sticker may say: “Caution: This plumbing has non-metallic interior water piping”.

What are the issues.

The elements that are failing most often are the fittings, they are made of brass, alloy and copper, and tend to corrode, form the blockage, and cause the leaks or bursts. Poor water pressure from partial clogging is also common. 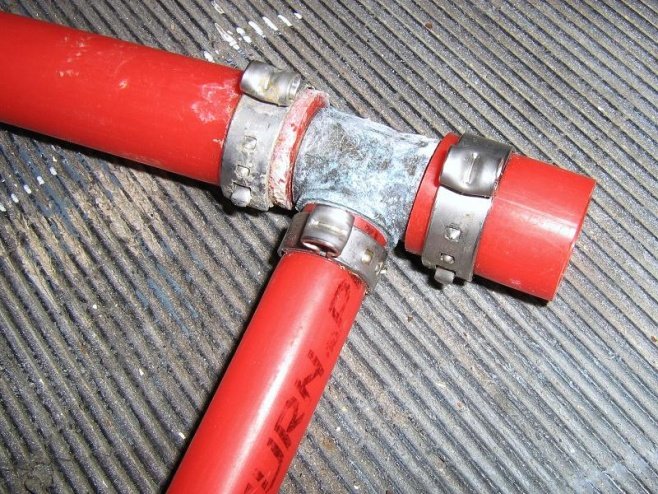 Not all plastic pipes are kitec.

Plastic pipes (PEX) , just like copper pipes are still commonly used and as long as they are not kitec they are perfectly acceptable.

The cost to replace will vary significantly from one property to another, a small 1 bedroom condo could cost in the range of $5,000, a house $15,000-30,000. It’s not just the plumbing that has to be replaced, but there will be a lot of drywall holes and quite a big mess.

Your lender and insurance company must be advised of the type of plumbing on your property. Currently many insurers will issue policy for kitec affected properties, but the premiums may be higher, some will give a deadline to replace it, others are fine and there may be few who won’t insure. In order to finance the property it must be insured first, the lender should be made aware of the fact as well.

How is kitec handled in condos.

Unlike in freeholds where the owner can decide what to do if they have kitec, in condos the decision is made by board. If the board is aware of the existence of the kitec plumbing in the building they have three options:

Bottom line is kitec plumbing is an issue, some professionals claim it’s a matter of when it fails, not if it fails, and the life expectancy is much shorter than other types of plumbing. In other words, if you discover kitec on your property it is time to take action before flooding happens, and if you are in the market to purchase a property make sure you research the plumbing as well.