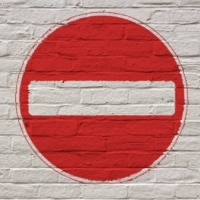 As we are nearing the end of 2022 we will be faced with new regulations coming to life as of January 1, 2023, one of them is a temporary 2 year foreign buyer ban. The temporary ban is introduced with the intent of making housing more affordable for Canadian residents.

Any contractual obligations arising from the contracts signed prior to January 1, 2023 will not be subject to the ban. 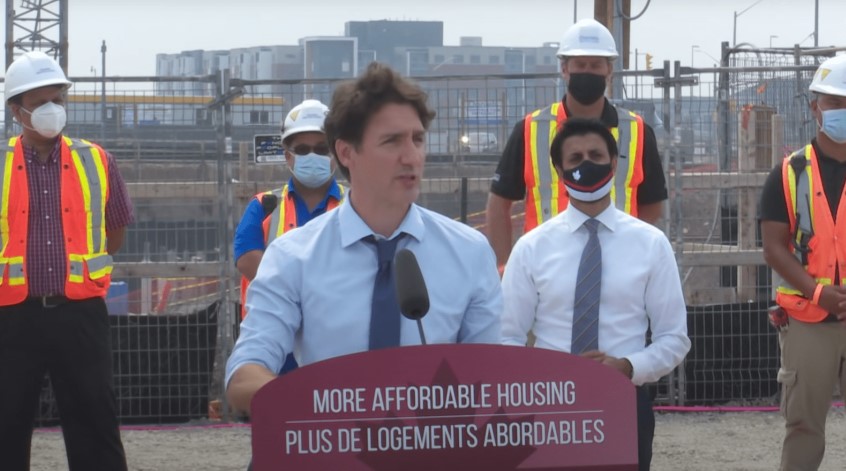 Who will be prohibited from making residential real estate purchases?

What types of real estate properties are banned.

As with every rule there are exemptions, in this case the exempt Non-Canadians are:

In addition, the government intends to exclude recreational properties from the prohibition, this would exclude any residential property located outside of the Census Metropolitan Area or Census Agglomeration.

As with every rule and regulation, typically come along fines as a deterrent.

The property found to have been purchased by a banned individual or entity may be forced to be sold, and if sold for higher price than purchased the Non-Canadian will not receive more than the purchase price paid.

For legal advice please contact your real estate lawyer, this blog is not intended to be a legal advice and is for information purposes only.